As more and more research shows, NLP systems are extremely vulnerable to out-of-domain distribution, “human-level” performance on test sets cannot be reproduced on real-world problems. Language is hard and the hard part is sparse in datasets, neural models have never show good result on small real-world dataset. The false belief that neural networks solve these problems directs people to repetitive, trivial, and redundant research. It’s even more dangerous that the media cover these false positive and thus the public’s false perception on related topics.

Things are embedded in language, more or less

One way to represent common sense is triplets, people have tried to mine triplets from raw text, build benchmark datasets, but these attempts are more or less half-done pieces. It is also a part of knowledge base construction. With these pieces, we can construct two styles of systems, one predicts answers directly from text, one predicts using pipelines including KBC and natural language to SQL. The latter seems more promising in this moment.

I saw this interesting work on NLP Highlight podcast, which shares a great idea found in many other important works: always assuming neural network are overfitting, as they always tend to do so. The work find a way to prove most models make predictions with hints, even just a single word, even a single question mark. 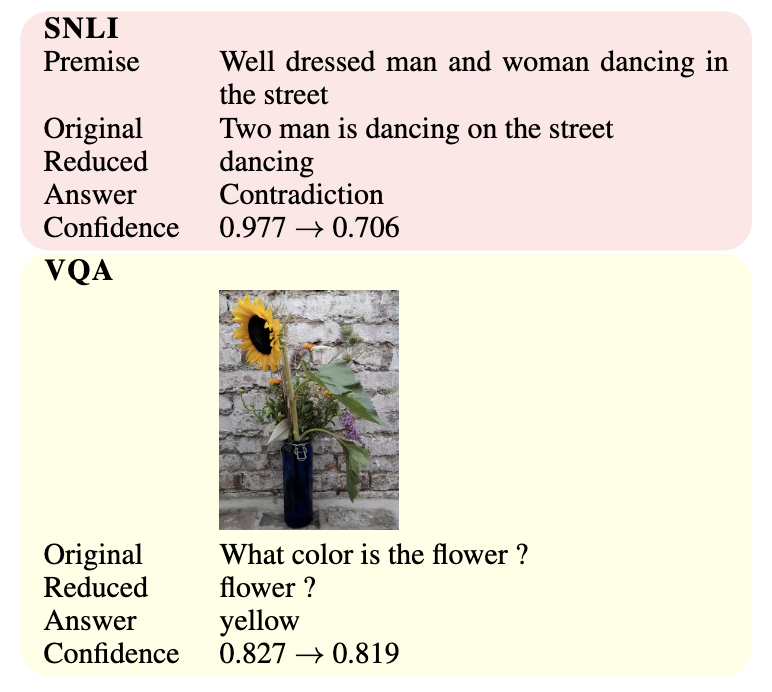 However, they decide not to include these tests in the benchmark score. Somehow this makes a crazy situation that top models exceeds human performance, while get less than 50% with these Diagnostics tests:

One simple but effective way to verify NLI models is to swap the sentence pair. The swapped sentence could be infered as following:

I collect some interesting sentences here for which natural language understanding, if it works, should be able to give a sound representation, and give multiple possible representations in some cases.

I hope people could stop focusing on boring numbers. 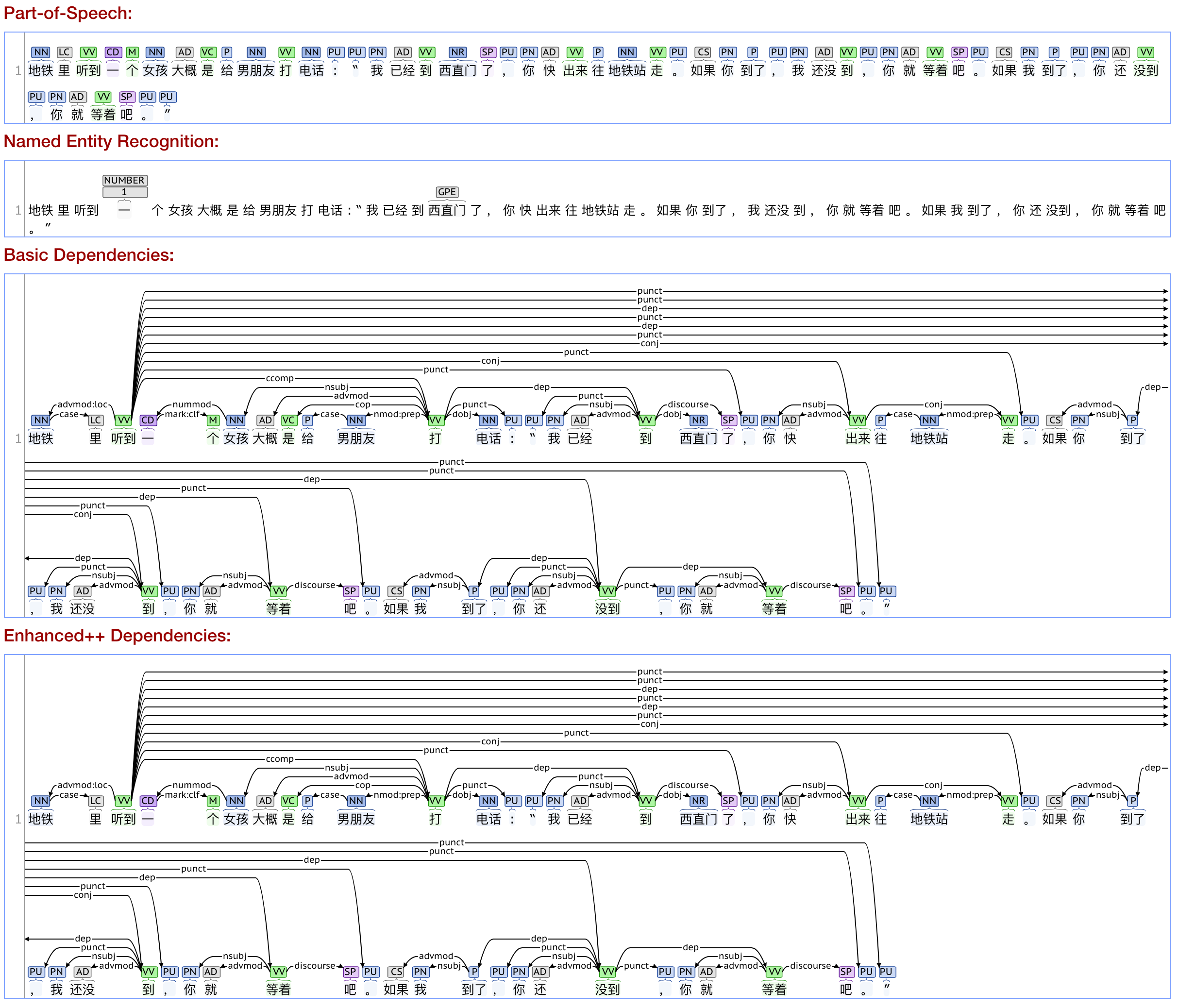